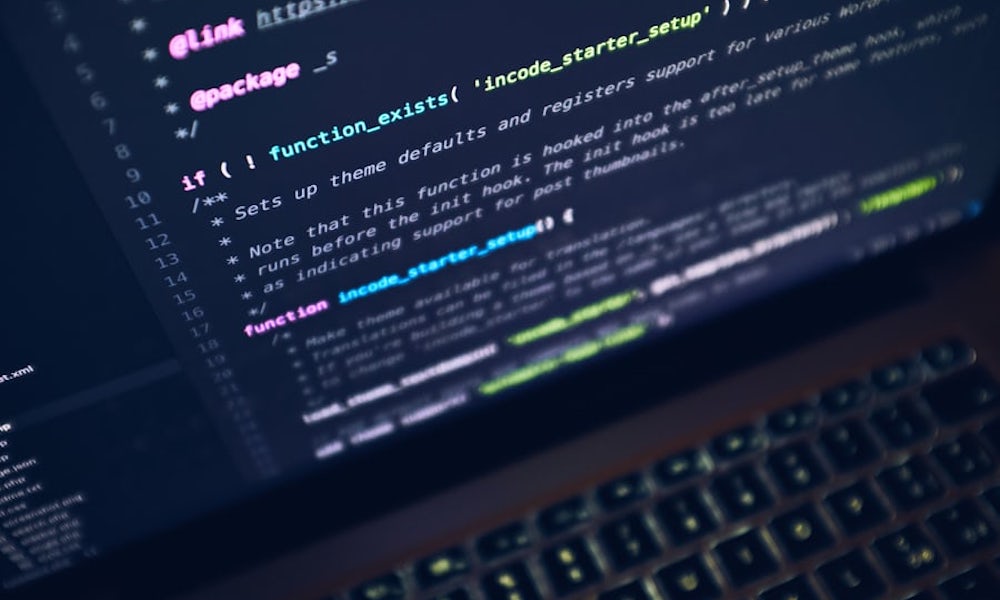 Today I want to explore somewhat overlooked topic of code commentaries. It seems like a simple topic, yet it is the one that sometimes invokes the hottest water cooler arguments! But why do we debate about it, why do we understand it differently? What is a bad code comment and makes a good code commentary? Why do we write code comments in the first place?

Some argue that code must be self-explanatory and there must be no code comments at all, that code comments are a sign of badly written code. On the opposite side of the spectrum is “comment every line” camp, those who insist on extensive comments of every piece of code. But where is the right balance?

Over the years everyone has seen lots of code comments. Some of them were really useful, others were useless, while some were utterly harmful. Looking at those, everyone has developed his vision of what code comments should look like.

Let’s take a look at some examples.

Sometimes code comments doen’t bring any value. They don’t seem to add any additional information and seem to be only exploding line count.

Sometimes code comments can bring more harm then good. They can confuse or mislead.

Some comments can useful and bring actual value. They can explain things and help to avoid ambiguity.

There are multiple opinions on code comments. But let’s ask ourselves the most important question. Why do we write code comments? What is their function, why they exist? My own answer is that comments exist to express ideas that we cannot express with code. It is easy to express alorithms in code, states, sequences. In other words, it is easy to express what to do. Also it is easy to express how to do things. But what programming languages don’t allow us, is to tell why things exist. Why do we do things one way and not another. If we look back at examples above, it is easy to see a pattern. Comments that bring value and stay relevant over time complement code, helps to express ideas. Say why. On the other hand, the comments that bring nothing, or bring more harm than good, get into implementation details, express things that we express with code. In other words, they say what and how.

So I believe that the subtle art of writing good code comments that live long and bring value, is to use comments to say why, not what or how. 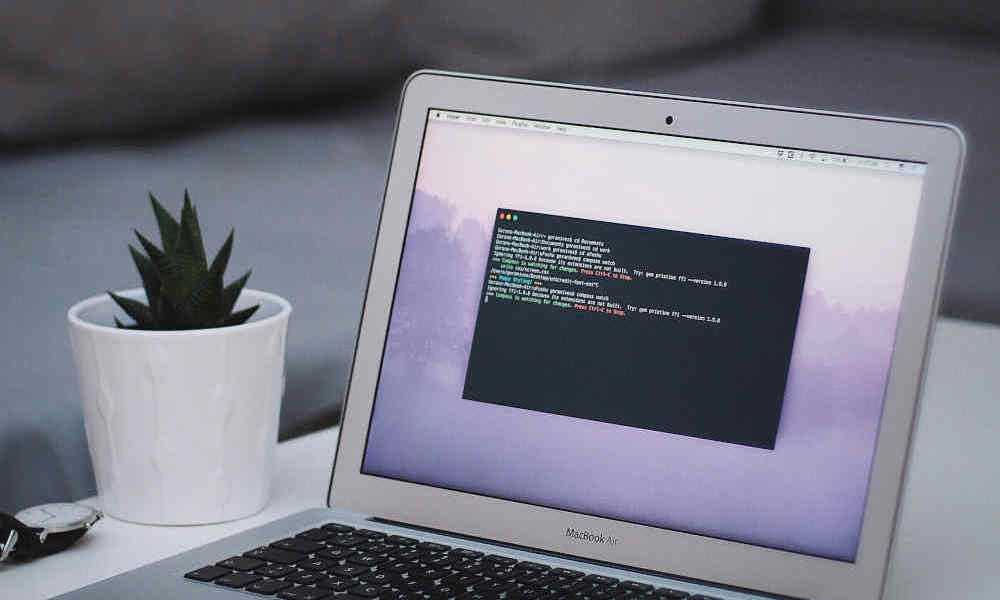 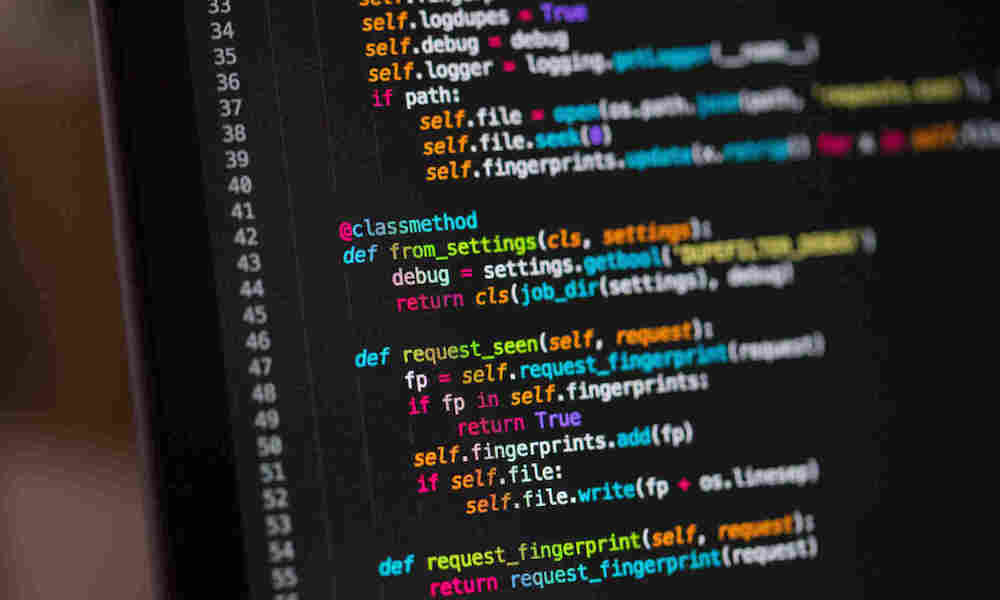 In this article I want to talk about unit testing. Why do we write them? What do we expect from them? I have heard many different opinions, sometimes quite opposite. 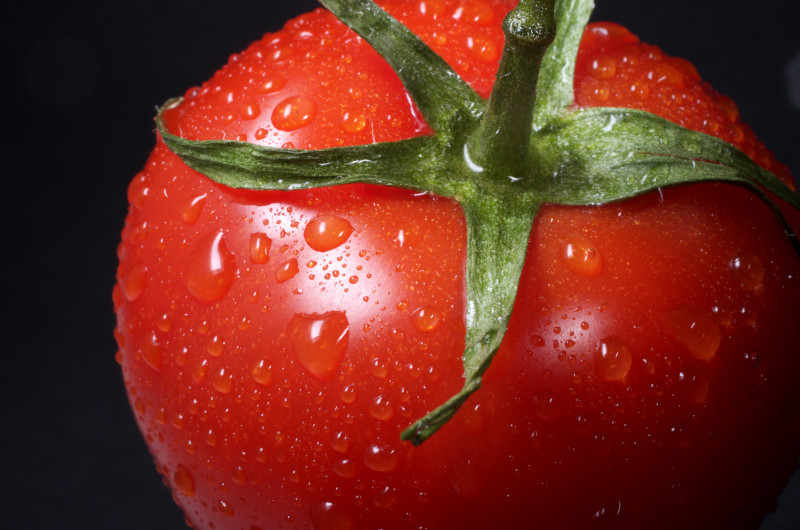 Wishing you had one extra hour every day to get more done? Probalby yes. Would you be even more productive if you had 30 hours a day?